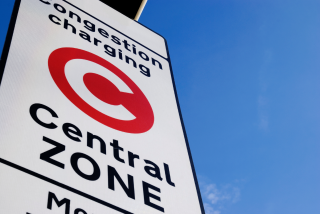 New NEDC-equivalent emissions testing has shown that the new Toyota Prius range now has an official CO2 output of 78g/km. This pushes the cars above the 75g/km exemption zone for London's Congestion Charge.

Current Prius owners will not be impacted by the change, but if you have purchased a new Prius after 1st February 2018 and travel though London's Congestion Charge Zone, you will now have to pay to do so. The standard charge is £11.50 for each day, for each non-exempt vehicle that travels within the zone.

The new Toyota Prius range is due to be tested under the WLTP cycle in 2019, with emissions expected to rise above 90g/km under WLTP. It is currently unknown whether or not the Charge exemption threshold will be raised to accommodate the higher CO2 output of cars under WLTP testing.